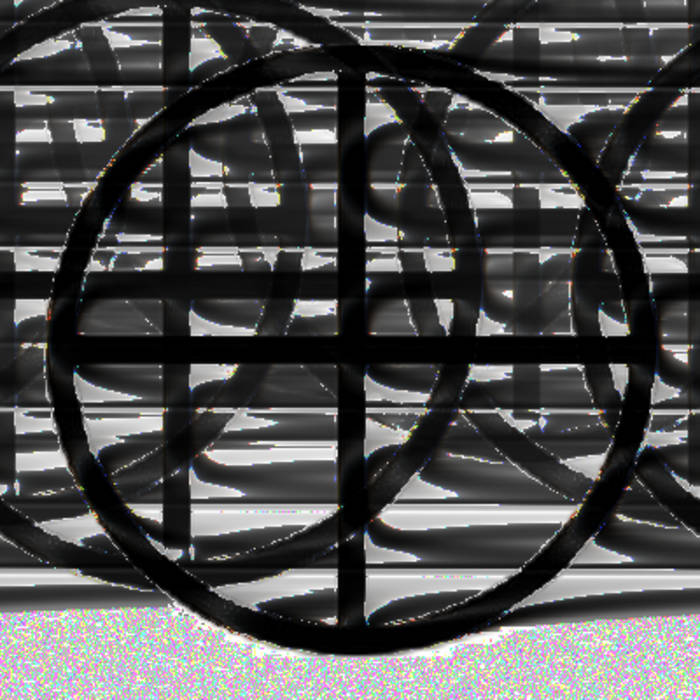 This track was produced for my digital music class, and utilized the musical equipment available in the music department.
Musically, this song was really inspired by me messing around with a friend's looping pedal and guitar effects, and layering some repetitive guitar riffs over each other to create a heavenly atmosphere. I had also read about electronic musicians taking loops of sounds or musical phrases and putting them on CDs and deliberately scratching them to create seemingly random patterns. I though the idea of layering many melodies that would have random rhythms would be interesting as the rhythms would gradually go out of sync with each other, and the ambient atmosphere would become more chaotic. Finally, I liked the collaboration of Christian Fennesz and Ryuichi Sakamoto, as well as Brian Eno and Robert Fripp, both of which involved layering calm piano melodies over swirling guitar ambience, which was an idea the came to me from the looping pedal experiments.
This track is mainly composed with some of the aforementioned guitar riffs I was originally playing on my looping pedal experiment (what I could remember playing), from there I added distortion and burned the guitar riffs to CD. I then underwent the task of making satisfactory random cd skipping, a lot of the cd skipping parts would simply be little clicking sounds that permeated the song at a constant interval, rather than the chaotic repetitions and pauses of music. Once I was able to find satisfactorily mutilated loops, I recorded them from cd player to computer, and then added delay, reverb, (and I think maybe chorus) effects. Finally, after the mixing and guitar effects, I programmed a calming electric piano melody for the guitar melodies to eventually fade into to finish the piece, which would create a contrast between the noisy, abrasive, hypnotic melodies and the calming piano melody.

Anyway, I hope you enjoy this track, and my overblown little essay.

Death Mask is the solo project of Andrew Maxson.
This site serves as a hub for new releases from Death Mask, as well as an archive of I've released.

Bandcamp Daily  your guide to the world of Bandcamp